The global crew change crisis could lead to a shortage of seafarers if exhausted crew choose to leave the shipping industry rather than risk another long period trapped at sea, warns the Maritime Authority of Jamaica (MAJ).

Rear Admiral (retired) Peter Brady, MAJ Director General, advised of the potential danger to the shipping industry if there is a mass exodus of crews from their seagoing jobs to take up shore-based employment which gives them more time with their families.

“If seafarers are not available to operate the ships, those vessels will simply lay alongside idle. Does the world need that now?”, he challenged, warning that the shipping industry needs to demonstrate to world leaders the vital role crew play in the supply chain.

Condemning the global “ignorance – or is it apathy” concerning the economic value of trade by sea to the world economy, he said: “There is an absolute need to urgently inform, educate, and sensitize both business leaders and consumers across the world as to the important role shipping plays in delivering 90% of global trade.

“Then we must emphasize the stark fact that those ships are staffed by persons who need to be rotated promptly at the end of their contracted shift at sea and returned to their homes and families for the sake of their mental and physical health. Doing this is essential for the safe operation of ships, thereby protecting lives and the environment as well.” 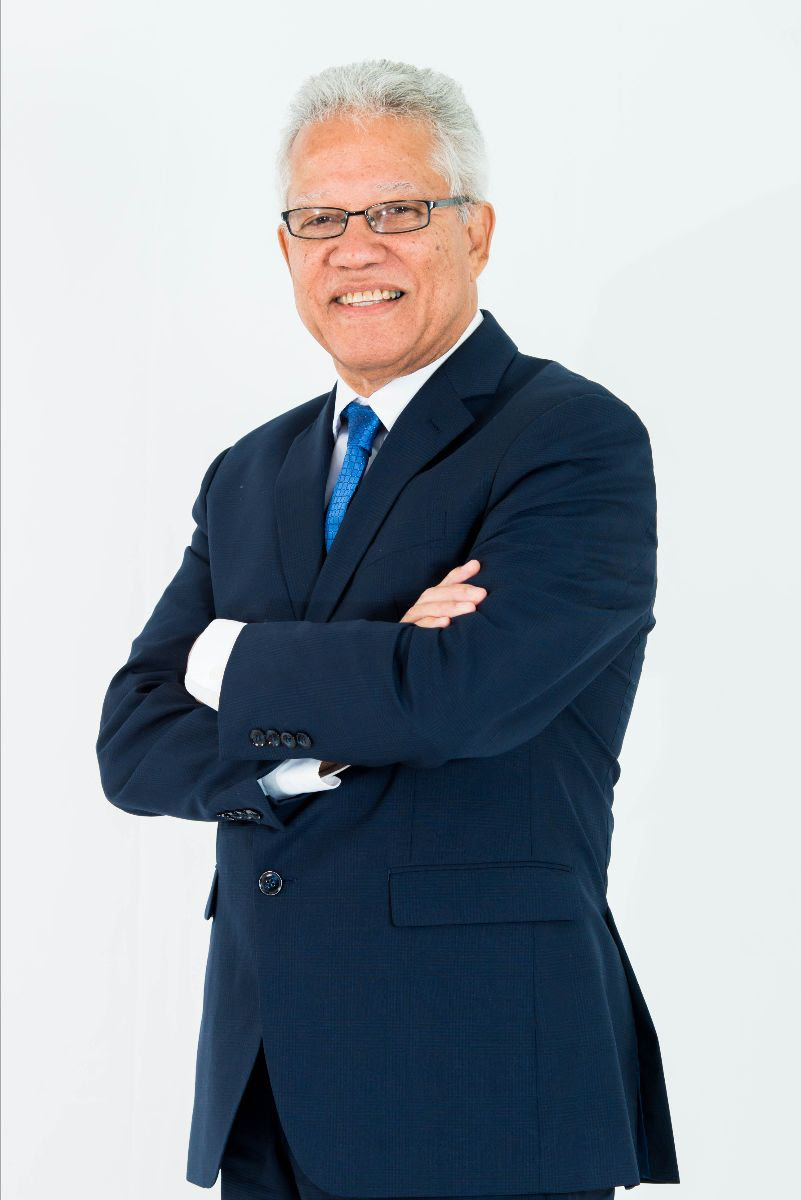 With many countries focused on protecting their populations from the Covid-19 pandemic, borders have been closed and travel restrictions put in place. These have severely impacted the ability of ship operators to carry out crew changes when seafarers have reached the end of their contracted time at sea. The International Maritime Organization (IMO) has urged nations to classify seafarers as “essential workers” in order to facilitate their smooth transit on shore, but so far only about 55 countries have done this.

Admiral Brady, who chaired the IMO’s Standard of Training and Watchkeeping (STW) Sub-committee – now Human Element, Training and Watchkeeping (HTW) Sub-committee – for ten years, and is currently Jamaica’s chief technical delegate to the IMO, believes shipping industry leaders and legislators should come together to discuss the situation before crisis point is reached. He said: “It seems that it is time for another global summit to include the United Nations, it’s relevant agencies such as the IMO, International Labour Organization, industry bodies such as the International Chamber of Shipping, and even the International Civil Aviation Organization. It should not be a talk shop but one which pledges to set goals for the industry and then sends a compelling document to the global financial institutions to indicate the impact on global trade if seafarers are not available to crew ships.”

He continued: “What if the prevalence and malaise of this pandemic continue to cause uncertainty for the physical and mental health of seafarers, without some visible measures that recognize their special role in keeping the global economy viable? And they opt for not returning to sea? Let’s get somewhat granular. If 5% of the principal carriers of global goods, commodities and energy are pulled out of service because of crewing shortages, in real terms, how would that impact the global economy? What if numbers are more, stark, and a total of 10% of the seafarers do not return to sea and renew their Seafarers Employment Agreements (SEA)? Can the world survive that now?”

About the Author: Admin